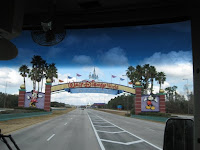 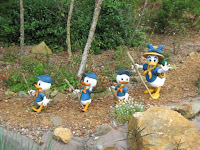 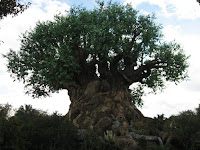 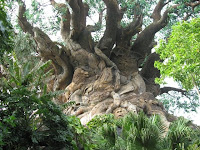 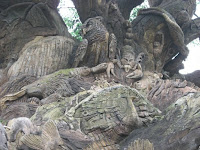 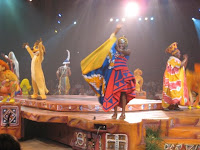 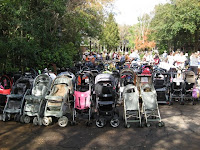 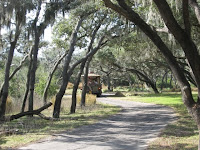 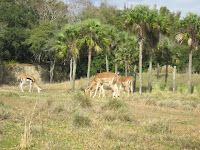 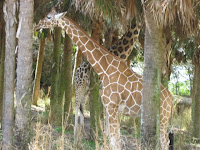 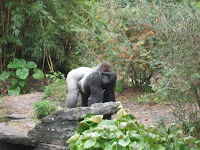 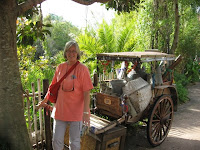 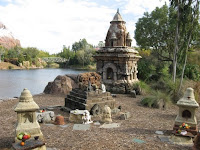 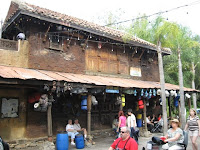 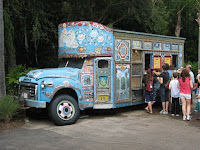 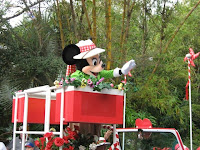 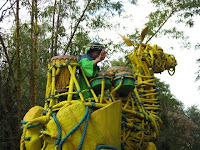 On Tuesday, we rolled into Disney World after a short stop in Ocala, FL and plan to be here a total of eight days. The campground is well laid out with many amenities, as you might expect. We decided on a five day park pass, as Disney is running a special for military members that will last most of the year. It certainly is a very nice gesture on their part.

We started the adventure at the Animal Kingdom Park, since we have not been there before. If you accept a few basic facts about Disney parks and amusement parks in general, you can enjoy yourselves without getting annoyed. There are always ten times as many stores as there are attractions, all activities are designed to separate you from your money, and there will be way too many people around you for your personal space comfort factor.

From our perspective, the most interesting part of the park was indeed the animals in the “preserve” and the several research stations that you can visit to learn about the lives of these animals in the wild. The preserve is well laid out with an enjoyable jeep ride thru the large acreage to see the animals as they might appear in the wild. The ruins of an Indian palace and the tree of life we also found very interesting.

We wandered the park and took in all the structures and exhibits in the Asia and African sections. Anneke again looked at something she could do for a part time job in the Asian section. Those who read these pages regularly may recall some thoughts on part time work in Nevada.

We took in several shows including the Lion King musical, visited a few shops and watched the parade before calling it a day.
Posted by Chuck and Anneke's RV travels at 5:04 PM

the lion king musical... That sounds like it would have been pretty cool!!! Good music?