Moving out and on 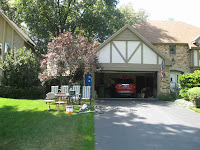 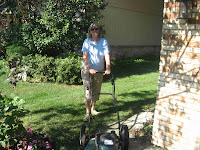 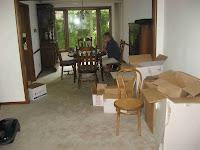 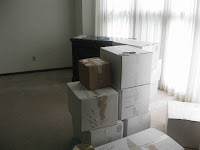 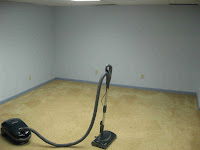 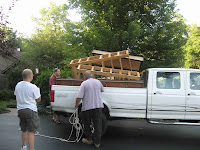 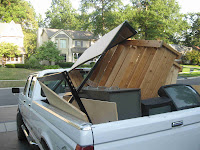 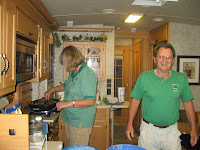 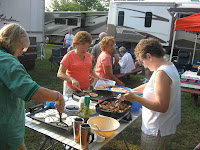 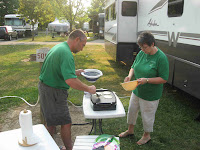 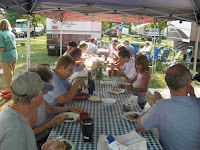 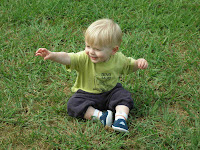 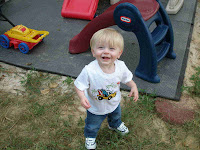 As the house sale process moved forward, it began to sink in that the house might actually sell. It was time to get serious to move out. Tough decisions were needed on what was to be saved and what had to go-one way or the other.

The final sorting began and things began to go out the door. An impromptu lawn sale got under way, which in turn lead to folks looking at other things we decided had to go. Soon the house was nearly empty. The movers came and picked up the items we had decided to keep.

We looked over the things yet to be disposed of and we thought of one of our friends who could be thought of as a “collector” of various things. During the final stage of removal, we came to think of him and his team as “Sanford and Son” of TV fame.

So there was time for one last grass cutting and a final cleanup to make the place ready for the new owner. Sure enough, at the appointed hour all parties came together and we were no longer the owners of the house we called home for nine years.

That meant that we were finally full time RVers.

Our first trip as full timers was to join our club for a weekend of food and laughs with another similar club in the town of Bascom, Ohio. As always, a good time was had by all.

We are working on a plan of action as full timers, which will certainly include a visit to our Grandson and family who is growing up fast. Since we seen him last, just a few months ago, he has starting walking and discovering all kinds of new things.

There will be something different first; however, we are heading to the Netherlands for a visit with relatives and friends. We will hopefully be able to record this trip on this blog.

Life is about change and this will certainly be an interesting change.
Posted by Chuck and Anneke's RV travels at 6:56 PM 2 comments: 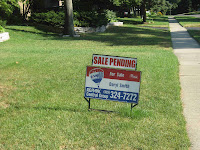 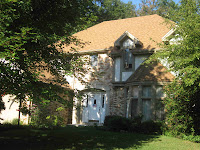 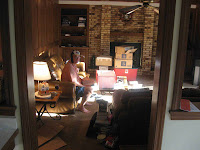 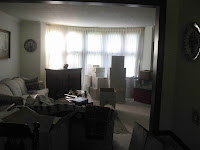 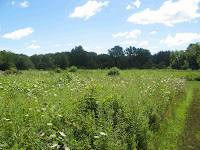 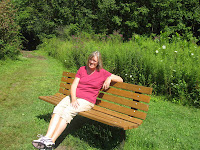 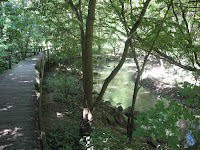 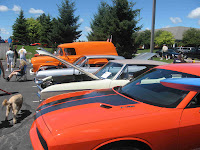 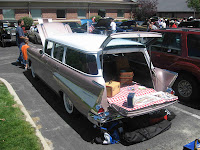 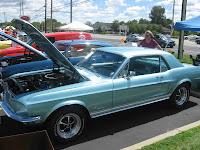 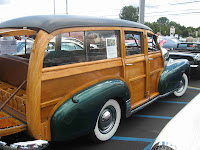 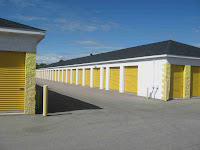 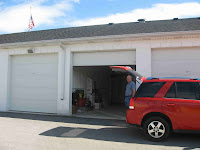 Just before we were getting ready to leave Maumee Bay State park for the Shafer’s event, we received another offer on the house that did not seem to hold must promise, but in the end after some back and forth we decided to go forward with the sale. The simple fact is the market is bad and is likely to remain so for the foreseeable future.

Once all the inspections and other hurtles were completed, it was time to get serious about getting ready to move out of the house after nine years. Now for some folks that may not seem like a long time, but it is, in fact, the longest I have ever lived in one house in my entire life. On top of that we are planning on radically changing our lifestyle for the next few years to full time in our motorhome. This means it is time to dispose of many items we have collected over a life time. So we have been sorting and debating what goes and stays. There have been many trips to various charity organizations and pushing our luck with the trash removal folks.

With 7 days left to closing we are about 90% ready and feel it is okay to take a break now and then to smell the flowers (literally) at the local park. We also happened upon a local classic car show and enjoyed an afternoon of imagining how many garages we would need if collecting cars were to be our next hobby. There were two at the show that got me started in this thought process. One was a wonderfully restored 1965 Ford Galaxy 500 that was offered for sale well below book value and a 1966 mustang that was exactly like my very first car.

For now, we are looking forward to selling the house and getting back on the road and seeing more of this great country.
Posted by Chuck and Anneke's RV travels at 8:23 AM 8 comments: