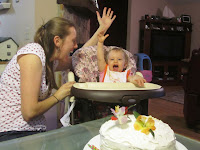 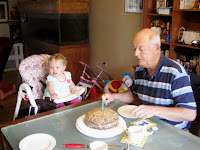 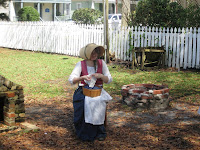 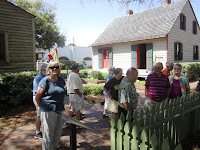 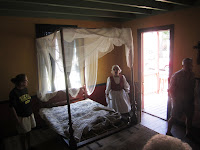 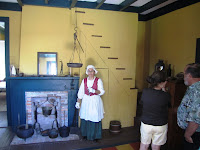 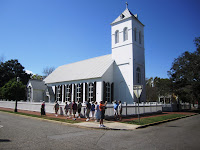 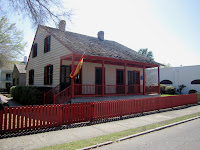 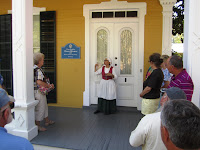 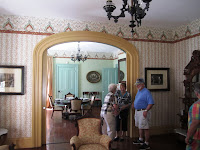 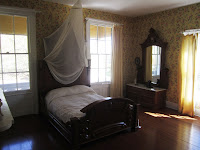 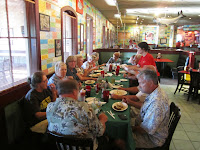 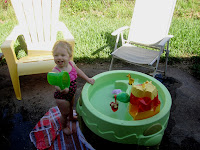 In my over five years of writing the blog, this has been the longest dry spell I have experienced. It is not that we have not been busy, but just plain old writers block. I know now that I am unlikely to get around to writing the great American novel, indeed, not any kind of novel. During this blog void, we have celebrated four birthdays including my own induction into the official ranks of Geezerhood. The only reason I can come up with for this long lapse is-I just did not feel like doing it. I wonder if that is part of Geezerhood?

Besides the birthdays, we went with a group of folks from the campground to the historical district of Pensacola and had a great guide tour of the some of the oldest buildings in town along with some great history. While I am pretty sure I had heard the explanations before I liked the discussion of where the terms upper crust folks and sleep tight, don’t let the bed bugs bite. The first came from the idea that when important guests would arrive In town, they were offered the upper crust of the bread. So they would not have to deal with the sooty bottom, half of the bread. And of course the second expression literally comes from tightening the ropes on the bed for a tighter mattress and in those days’ bugs in the bedding was impossible to prevent. The local church had an interesting history of having its first four pastor’s die shortly after arriving from various diseases and accidents. The church went unused for a time, because oddly enough new pastors were hard to come by! We completed the day with a good meal at the local oyster house.

For the rest of the time, we have been busy looking at houses, making offers to folks still lost in denial about what their homes are worth and trying to adjust to the idea of not being full time RVer’s any longer.