The end of an era

It is well over a year since I have written a blog post.  While we were spending time at the Skinny Winnie rally in Tallahassee, Fl we started getting information about the virus that would become a pandemic.  As we heard more, everyone at the rally started to think about ways to protect ourselves.   We continued on with the rally and had a good time.

Once we returned home it was all about the virus and how to deal with it.  We ended up spending most of the following year at home.  During this period, we had to deal with a number of issues with the motorhome.  After considerable discussion, we came to the conclusion that it might be time to find something else to enjoy.  So, after 15 years of full and part time traveling in a motorhome, the Winnebago View has been sold and we start a new period of life without an RV.

Over the last 40 years we have had four motorhomes:

The first one was a very used 21ft 1978 Coachman that took us out west.  We did not have it long due to its poor condition. 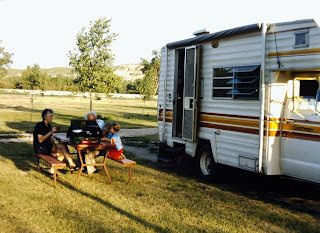 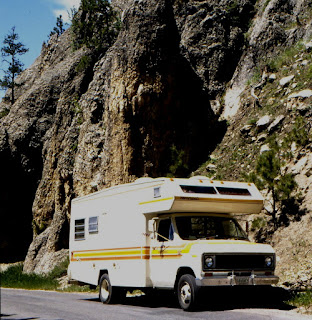 The second one was a new 27 ft 1988 Tioga Arrow which was a great coach to travel with the family without all the current high tech stuff, it performed very well with very little problems.  There have been times I wished I still had it!  We put 35K miles on that RV.  Then we stopped Rving for a long period and became sailors. 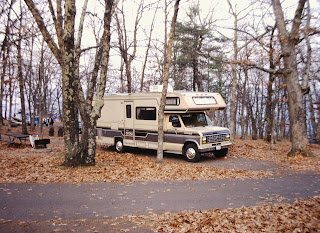 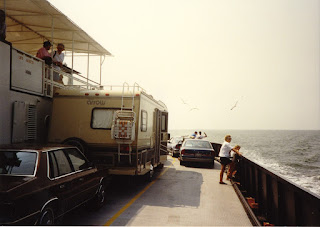 In 2006 we decided to go full time traveling in a motorhome.  We choose a Winnebago Meridian 40ft. Our journey lasted until 2012.  It was a great time.  We gave up full timing to spend time with our two grandchildren and their parents who were living in FL.  We traveled 50K miles in this motorhome. 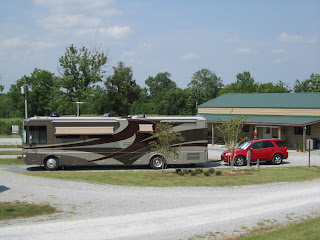 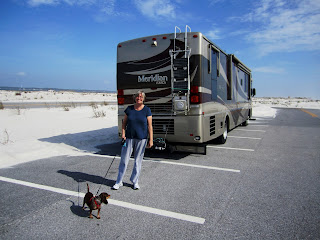 In 2012 we traded the Meridian for a Winnebago View since we did not loose the urge to travel in an RV and bought a home near the kids.  We put 75K miles on it as we drove around the country and ventured into the Maritime Provinces of Canada. 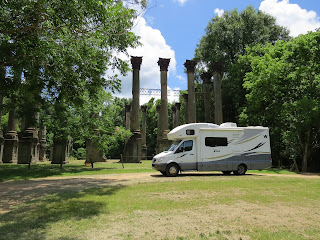 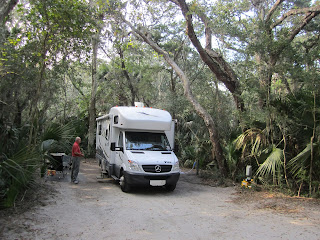 Our first new style of travel will be a trip to Iceland.