After leaving Fairbanks, we continued to head towards Copper Center.  There were many fantastic vistas along the way. We made a lunch stop at the roadhouse, which now is a state park along the  old Gold Rush trail between Fairbanks and Valdez. This area was settled originally by the  Ahtna people because of the resources of rivers, streams and available food supplies. 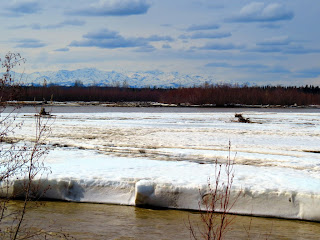 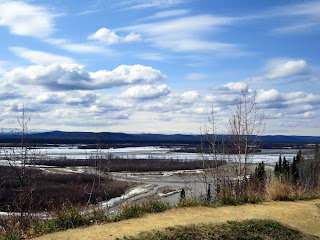 By the early 1900's the Roadhouse was a important stop for travelers.  With a farm for food, a ferry for crossing the river, and a lodge to rest, it was a very busy location.  Later it would become important as a communications center with a telegraph station providing commercial and military traffic.  Its location proved to be important for the route of the Alaskan oil pipeline as well.  You can stand on the spot where the ferry would cross the river and have a great view of the pipeline stretching across the river today. 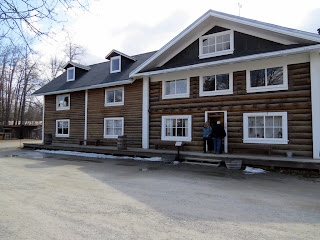 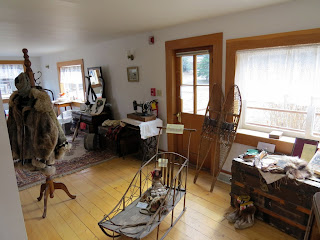 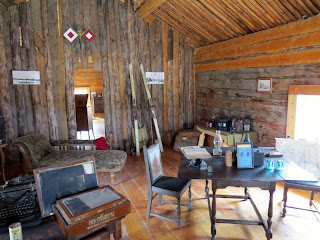 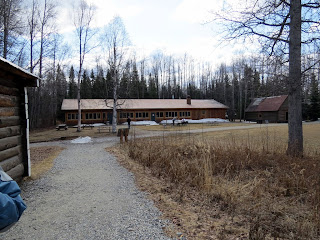 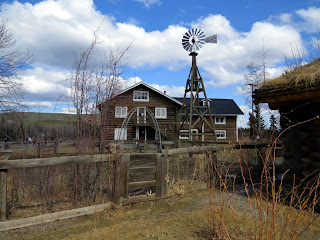 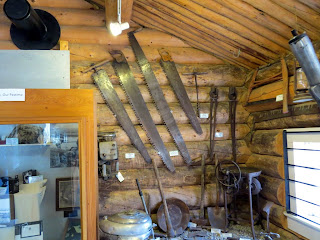 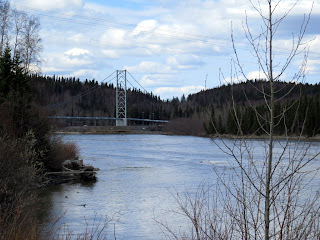 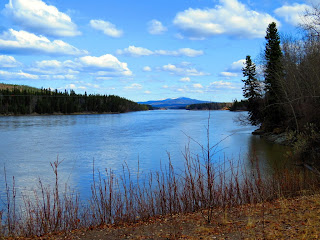 I want to mention a little about the camera I took on this trip. I was reluctant to drag all of my SLR Canon equipment with me and searched for simple camera that  would work for me.  I settled on the Canon SX50HS.  I selected this one primarily for its size and features including a 50 optical zoom and 200 digital zoom.  I have to say that I am very happy with the results. It is easy to use, has quick access to all features on an intuitive menu.  The zoom feature works better than I could have hoped for.  Many of the pictures I have posted from Alaska so far have been at extreme zooms without the use of any tripod.  Below is a shot of a row of trees across the river from the roadhouse.  In one of those trees is a bald eagle nest.  Of the 20 or so people standing there trying to get an offhand shot of the bird in gusting conditions, I was one of only a few who managed to get it. It is not perfect but under the conditions, I doubt I could done any better with by SLR camera. 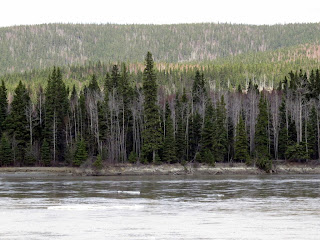 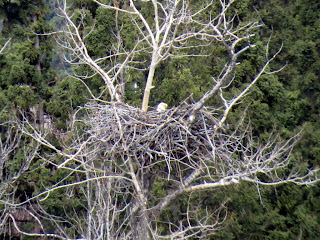 We made a few more photo stops along the way to the lodge.  Again, the wild beauty is hard to stop taking pictures of.  Our next venture will be a waterborne journey out of Valdez for glaciers and wildlife. 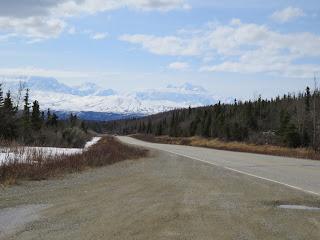 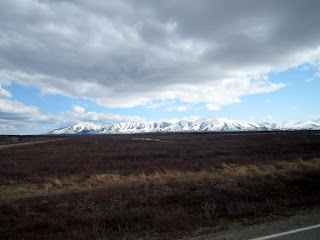 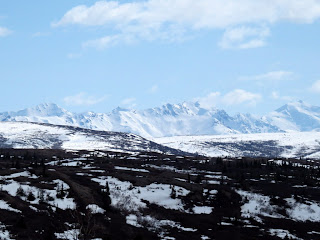 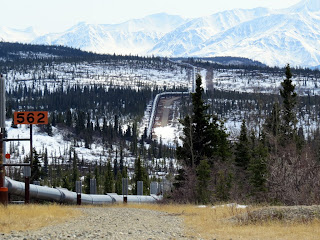 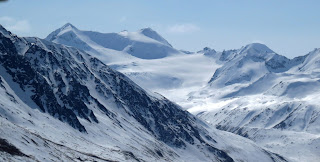 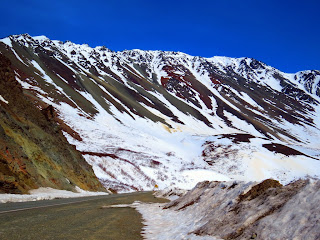 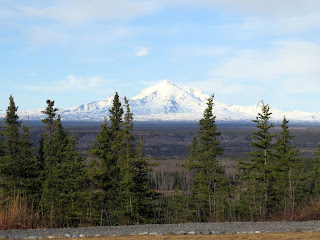 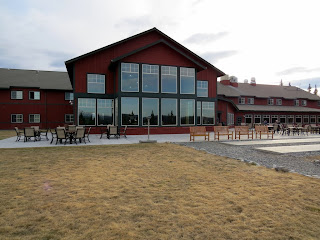 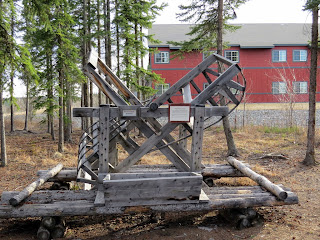 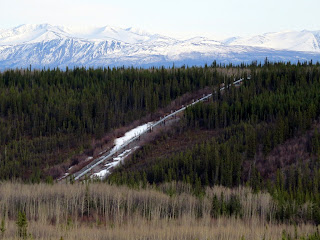 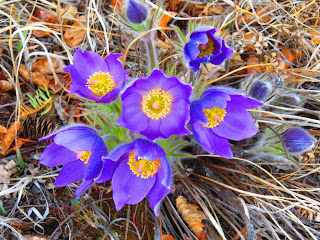 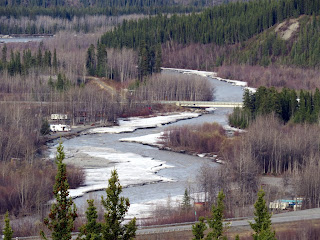 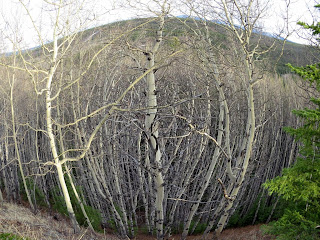 Posted by Chuck and Anneke's RV travels at 2:27 PM

Your photos are wonderful!

That next picture is amazing. I couldn't believe the clarity when I clicked on the larger view.

I wondered what kind of camera you were using for these terrific photos.

I'm betting most folks thought you were using some fancy DSLR. Great choice in a simple, flexible, zoom camera that takes amazing pics!

Another happy user of the SX50HS ;-) I'm with Emma on liking that second to last photo best.

I think I'd rather see a ferry than a pipeline going across the river. Thanks for mentioning the camera. You and it are taking fabulous pictures. What gorgeous scenery you are seeing. That eagle picture is great. What is this tour you are on that is taking you to so many great places.

Thanks for the heads up on the camera. You are taking some awesome photos.

Thanks for including the inside of the Roadhouse . It is just like I would picture it...no pun intended.

Your pictures are amazing

Wow, u are getting to see LOTS of cool things and the pictures are GREAT!!!