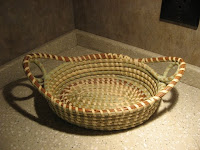 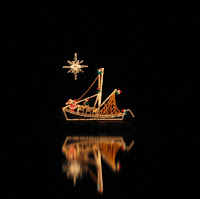 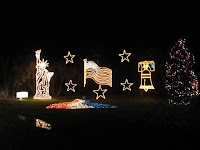 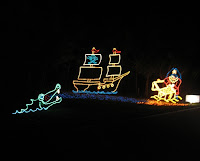 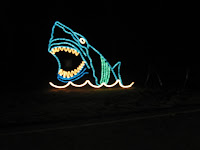 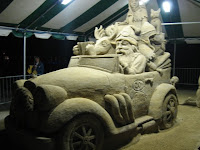 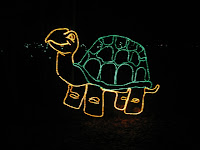 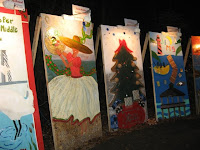 When we first drove into the area called the low country on Sunday, we noticed along route 17, these small, dare I say shack like structures, along the road. We could not figure out what they could be used for. We learned later that these were the stands where every day but Sunday sweetgrass baskets are sold. This has been going on along this route since 1931. This traditional basket tradition came with the slave ships and remains popular today.

Anneke liked these when she looked at them downtown, but these were priced for the cruise ship in town. She finally found one at the Boone Hall Plantation made by a small group of local women.


We visited Fort Moultrie on Sullivan’s Island. This fort, along with the island itself has played a role in some of the major events in American history. The Fort has been in use since the Revolutionary War right thru WWII. The fort has been restored in parts from the Civil War period to its use as a coastal defense and observation port during WWII including a restored command center. The fort overlooks the more famous Fort Sumter, where the first shots of the Civil War occurred.

Sullivan’s Island was also the area where more than half of all African slaves entering the country arrived.

While driving around the remote sections of the islands, we came across a fishing dock, where several ships had just arrived. We headed in the work area and managed to pick up some fresh shrimp off the boat . They were just out of the water and Anneke had to remove the heads and do all the cleaning. Clearly if we needed something larger, that would have been possible, as well.

Lastly, I should mention that we are staying at the John’s Island County Park campground. It is a great spot and also happens to be having a holiday lights display at the moment. So we have enjoyed this as well.

Posted by Chuck and Anneke's RV travels at 8:21 PM No comments:

We are wrapping up a quick four day visit to Charleston, SC. There are many things to see and do in this city and surrounding area. If you are at all interested in history this is a must see destination. This area has been important to the development of modern America and been involved from the very beginning. The old downtown area is filled with historical churches, homes and buildings. We did a whirlwind tour of these with one of those horse drawn carriage companies that proved to be very informative. Days could be spent just visiting the churches and associated graveyards. One of the important buildings is the Old Exchange, but unfortunately, we did not make it inside this trip. Next time.

Due to our short stay and the less than cooperative weather, we have been able to just see a small amount of the area. Our second stop was the oldest continuously in use plantation in the country. It is celebrating its 320th year in operation under less than a hand full of owners. It has a fascinating history that reflects the many changes that have occurred over the three centuries it has existed. It remains today, a private plantation/farm, and also a place to explore America’s history. At its peak, it had over 400 slaves in residence and was in turn major cotton, brick and then pecan producer. As you approach and drive beneath the nearly three hundred year old live oak trees, you start your journey into the past. Today you can walk the grounds and see and hear a number of interpretive venues into the past from the main house to several hundred year old slave quarters.

http://boonehallplantation.com/
Posted by Chuck and Anneke's RV travels at 6:45 PM No comments: 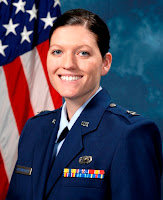 We did not actually forget her birthday, just to put it on the blog. Since last year, she has moved from Las Vegas to Colorado Springs, CO to teach at the Air Force Academy.

Since she was moved by the Air Force, we know she did not move to a cold climate just to avoid us in the winter.

Happy Birthday-Katie
Posted by Chuck and Anneke's RV travels at 5:19 AM 2 comments: 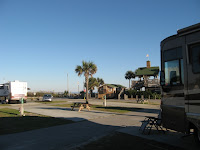 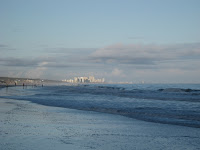 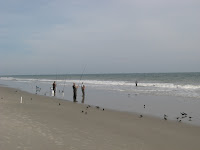 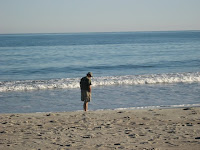 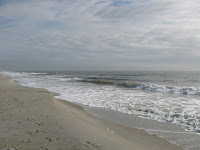 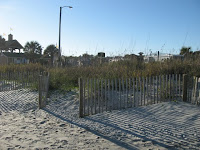 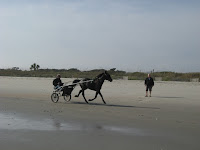 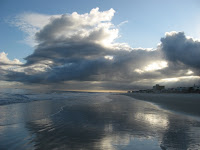 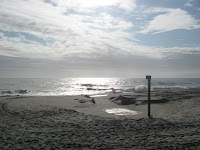 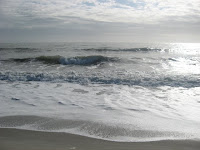 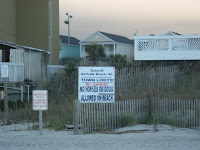 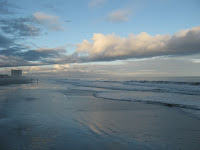 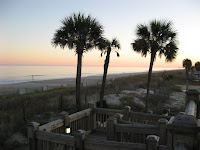 We have spent most of our time in Myrtle Beach just hanging out in the campground and beach. We are staying in the largest campground that we have yet to visit. It has nearly 1000 transient sites and perhaps several thousand more for permanent campers and beach home sites within the compound. The campground comes with all the amenities. It has been a great stay here in the off season, but suspect it would be a bit hectic for us during the summer.

We have mostly enjoyed the beach and just relaxing.

Tomorrow we head to Charleston, SC and will likely be back in the tourist mode if the weather cooperates.